Over the past few years, alternative financing options have emerged for SaaS companies, outside traditional equity and venture debt. With more than 95% of SaaS companies having never raised venture capital or not appropriate for venture capital, these new alternative financing options have created optionality for founders seeking to to limit dilution, extend runway to reach a value target / milestone, or simply operate a bootstrapped and profitable SaaS business.

Revenue-based financing (RBF), a flexible debt instrument that is repaid by the lender taking a percentage of the borrower’s revenue (typically 4–8%), has quickly become a popular way for early stage companies to raise capital while limiting dilution . However, RBF comes at a very high cost of capital compared to traditional venture debt. Additionally, the cost of capital increases if the company is growing faster as capital is repaid over a shorter period of time. Over the past year, subscription-based financing (SBF) has emerged as an alternate source of capital and is especially suited to SaaS businesses or other recurring revenue businesses.

This is best explained with an example:

The main benefit of this RBF proposal for SaaS Analytics Co is that payment obligation varies, depending on the company’s ability to pay and starts lower but steadily increases as the MRR grows. If the loan is paid off early because SaaS Analytics Co’s revenue exceeds projections, the implied interest paid to the RBF could be much higher. With RBF providers you are negotiating on multiple levels, i.e. available capital, total repayment, term, and take-rate, which could take time to negotiate.

ARR SQUARED appropriate for companies with $50,000 of MRR growing at least 4–6% per month and for those who believe they have achieved product-market fit and stability in their customer acquisition costs. We operate in Singapore, Australia, and the US. 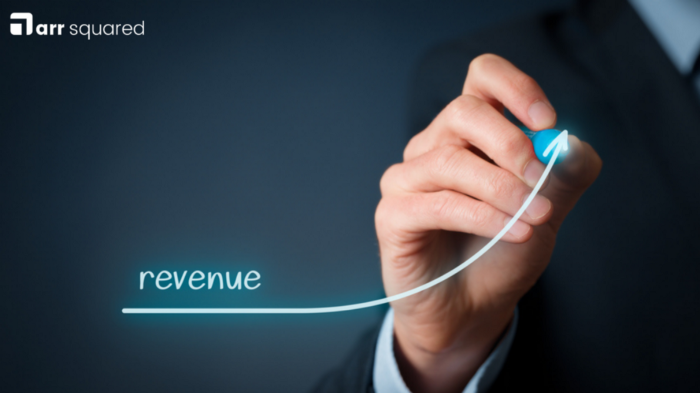 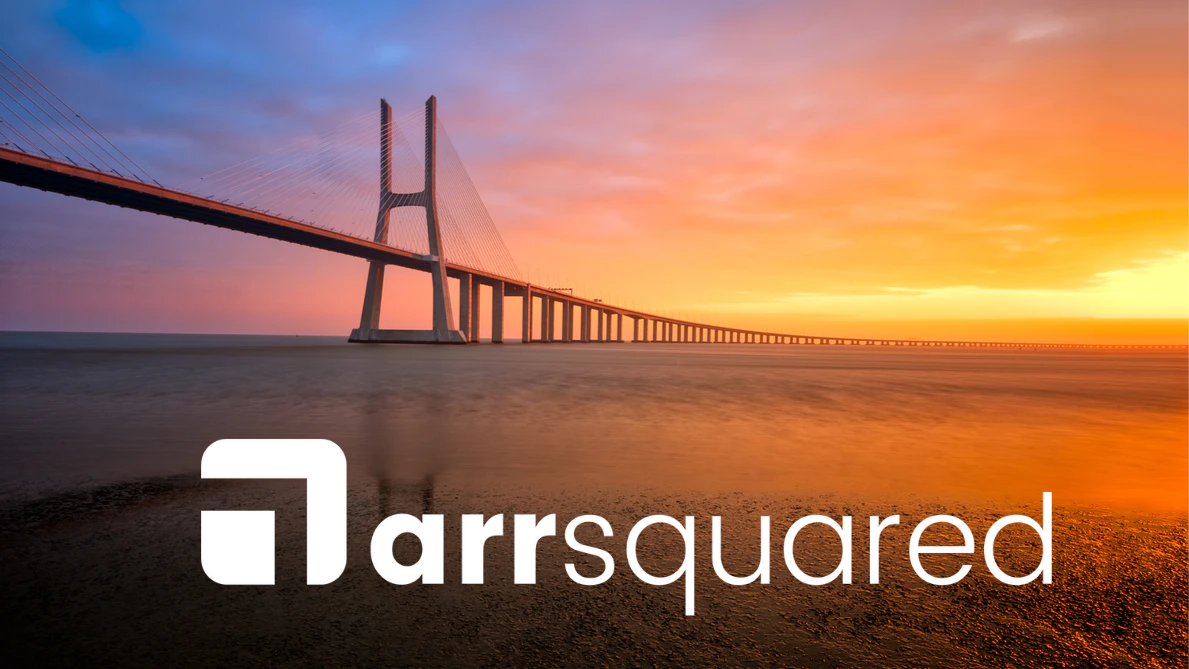